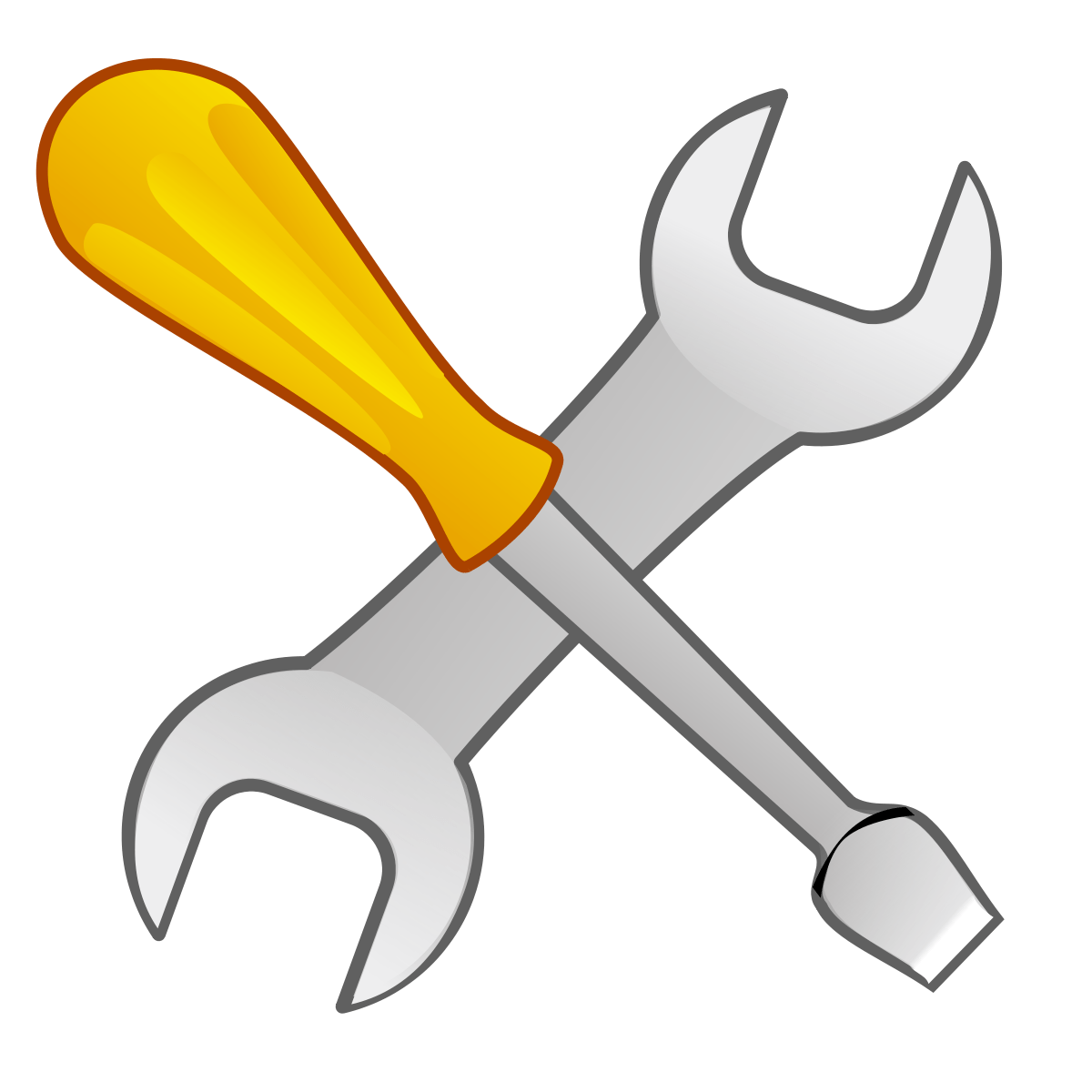 There are some tools that can come in handy when you are editing your video.
Here are the most usefull software tools to use. And all free ! 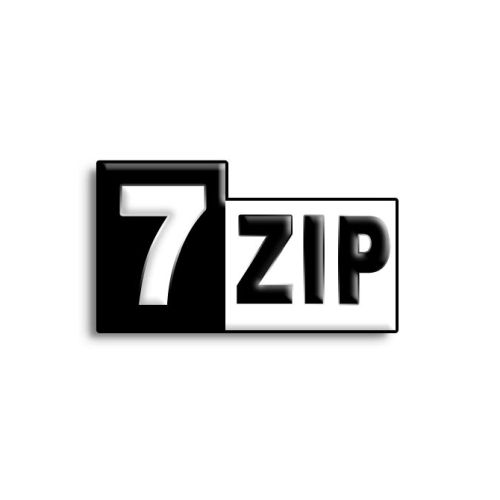 7 Zip is a tool like Winzip only it can compress and decompress more filetypes then Winzip.
When you have download Free Effects or Transitions, they mostly must be unpacked with this Tool. 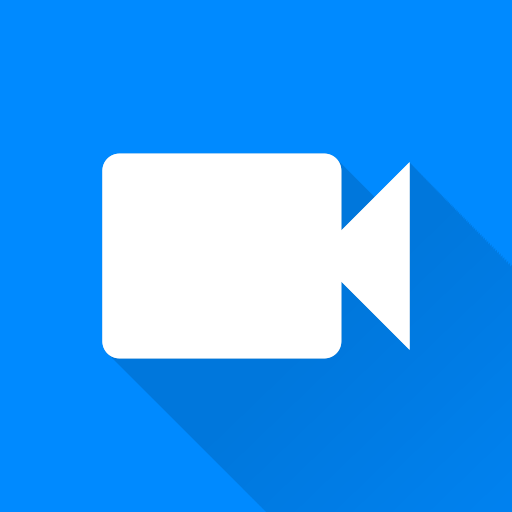 Screenrecorders can be very helpful when you want to make Tutorials about certain things.
It records exactly what you are doing on your computer at that moment.
I have found one for free on the web located here.
Want to know how a screenrecorder works ? See video below.

NCS No Copyright Sounds can help you when you are searching for sounds and songs for your video.
Free songs and Sounds and no claim from Youtube 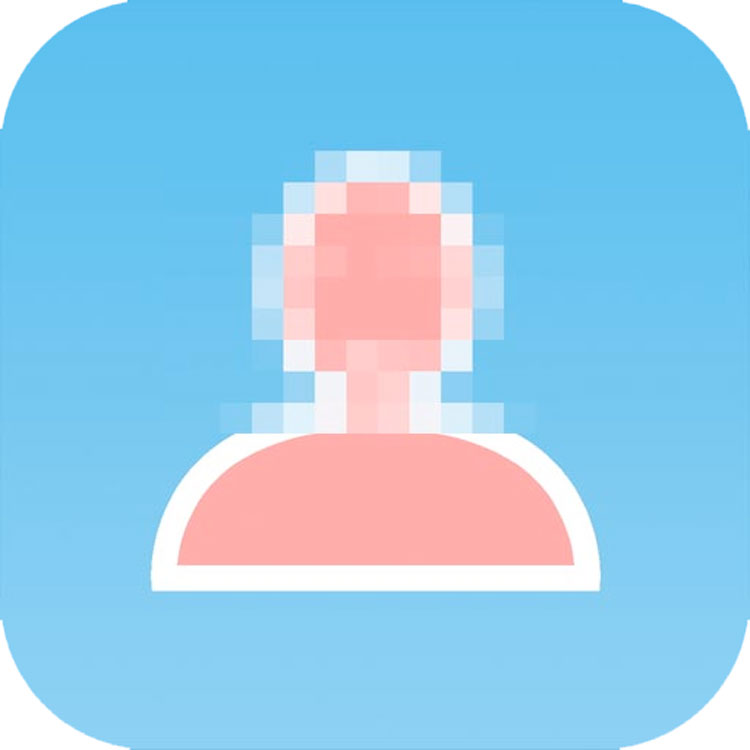 Blurring a face or a license plate is very easy to do. Windows Paint has this feature and i know for certain that many people don’t know it could do that. In this video Tutorial below i will show  you how it can be done very fast and easy. The Tutorial is Dutch but has English Subs. 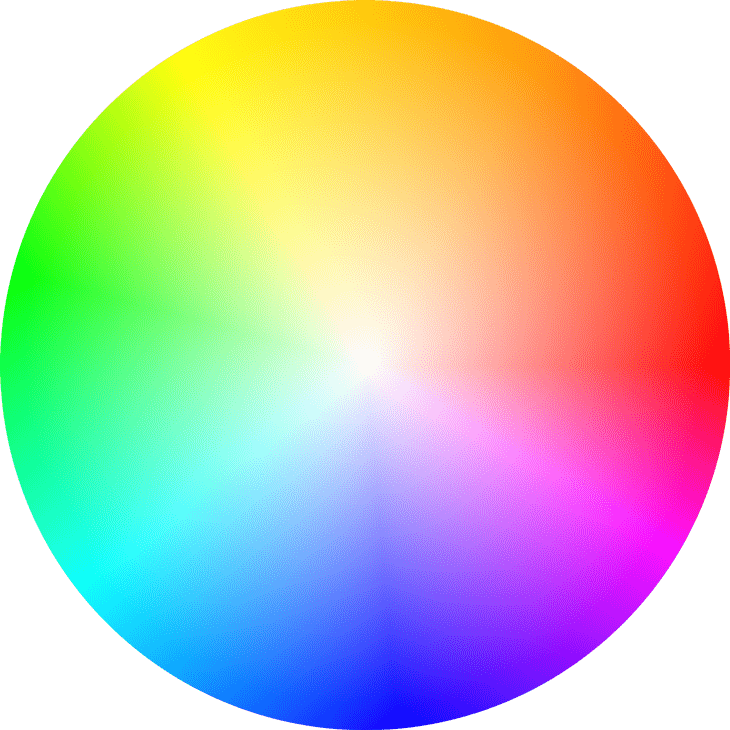 Color pickers are used for getting to know the color a certain object or person has in your video.
This is also very often used for Photoshop when you want to give things the same color or remove something.

Burn to DVD For free

When you have recorded and edited video’s, most of the time they become digital as a file.
But you can also burn this video’s to a DVD or ISO Image.
The tool DVDFlick does that for free and it is very friendly to use.

This Tutorials has is Dutch spoken but has also English Subs. It shows the Build in Screenrecorder from Filmora 9.

In this video i will show you how you van easily blur faces or things with Windows Paint. Watch this video and learn it the fast way..

Many people struggle with creating a fade IN or OUT for Text I have figured out a way to do that really fast and simple. You can see how i do that in this video. This is done in Filmora X but it also works for 9 and i am sure for many other editors out there Thanx for watching and i hope this Tutorial did help you !

Want a simple way to convert video, audio and even download video’s from Youtube ?
Check the link below about Wondershare Video Converter
https://shareasale.com/r.cfm?b=154421…

Want to have a game and screenrecorder and editor all in 1 app ? Wondershare DemoCreator has it all.
Make Tutorials, Publisher and Demo Video’s very easy now.
Learn it easy in this Full Tutorial with NO automated subs with the video below.
Wondershare Democreator website :
https://shareasale.com/r.cfm?b=1798461&u=2321790&m=44487&urllink=&afftrack=
Wondershare Anireel website : https://shareasale.com/r.cfm?b=1939976&u=2321790&m=44487&urllink=&afftrack=

Here are some tips who you can use for creating your video.
That can be Tips for recording, like camera position or stabilizing or it can be edit tips. 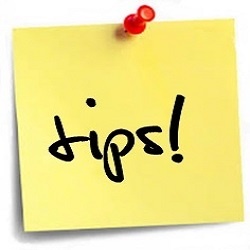 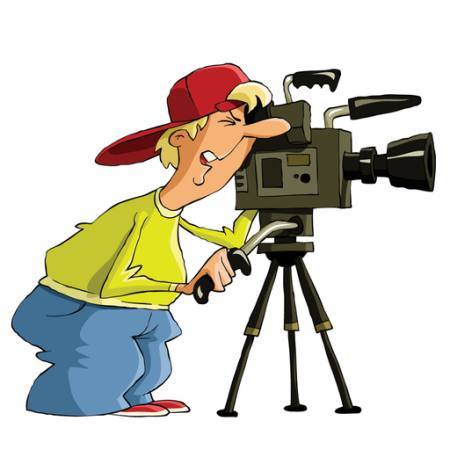 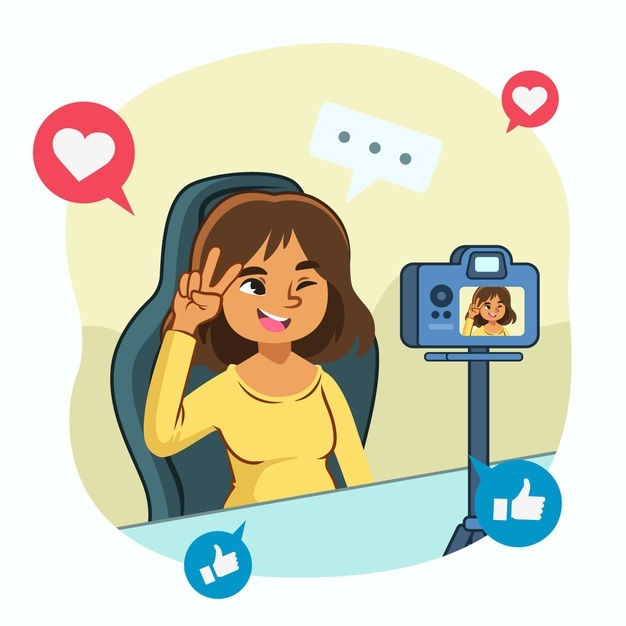 Here are some tips to use while you are recording your video.

DO NOT FILM EVERYTHING
A lot of people tend to film everything. At home, however, your friends quickly get bored because there is not enough variety in the story.

8 SECONDS
Keep in mind that the ideal shot will take about 8 seconds. This way you can clearly visualize something and still leave something to the imagination.

CHOOSE YOUR SHOT
Continuously zooming in and out while filming not only requires energy, it also appears very amateurish. Videodinges has had its best time.

YOUR OWN DIRECTOR
Be a bit of a director and before you press record, choose whether you want a close-up or a wideshot.

And… Action!
Don’t forget to adjust the time settings of your camera to the local time. Then you don’t have to worry about where you were when at home. Incidentally, you do not have to continuously display the time. Most newer cameras keep up with this, and without a counter, your film looks a lot more professional.

EXPOSURE
Keep in mind that when you move during filming, the light or intensity changes. It often results in under or over exposure.

Fortunately, cameras often respond to this: the built-in LED light normalizes the exposure in a fraction of a second, so that the subject is always ready to be exposed.

OOPS: TAPE DEFICIENCY OR MEMORY DEFICIT
Make sure you always have a spare cassette or memory card with you. Often these are turned over a lot faster than initially thought.

You can always choose LP or SP to save space.

ECONOMY WITH ENERGY
A battery lasts an average of 2 hours. Much depends on the way you film: constantly zooming in and out or turning the camera on and off, eats energy. Try to limit this and, if necessary, take a spare battery with you.

ENVIRONMENTAL INFLUENCES
Extreme temperatures, (salt) water, sand, dust,… they can seriously damage your camera or film. Use a solid bag, in which both the camera and its accessories (extra cassettes, extra battery) are safely stored or use a protective cover.

AVOID SUNLIGHT ON THE BATTERY
Batteries quickly lose capacity when stored in an environment above 40 ° C. A temperature that you can easily reach on the dashboard of your car when it is parked in full sun. But they no longer work below freezing.

The video below gives 40 VERY Usefull tips and tricks wich you can use for Photography and Video. 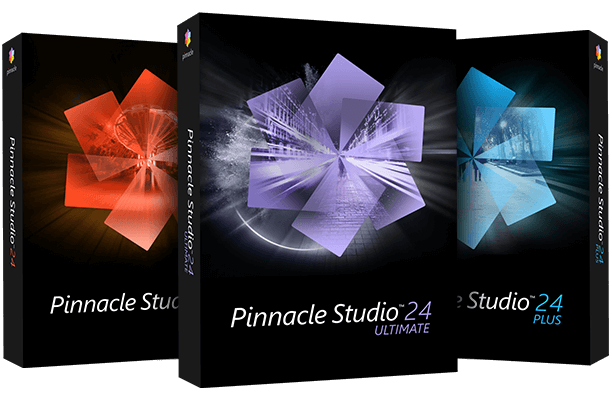 Want to learn to make beautifull photo's in s fast way ?  Follow this Tutorial i did find on Youtube. Learn the basics of photography in 10 minutes! Obviously, there's much more to photography, but if you can grasp ISO, aperture, and shutter speed, you can take...

The Fastest Way to Fade Text IN and OUT Works for all Filmora Versions !

Many people struggle with creating a fade IN or OUT for Text I have figured out a way to do that really fast and simple. You can see how i do that in this video. This is done in Filmora X but it also works for 9 and i am sure for many other editors out there.  A fade... 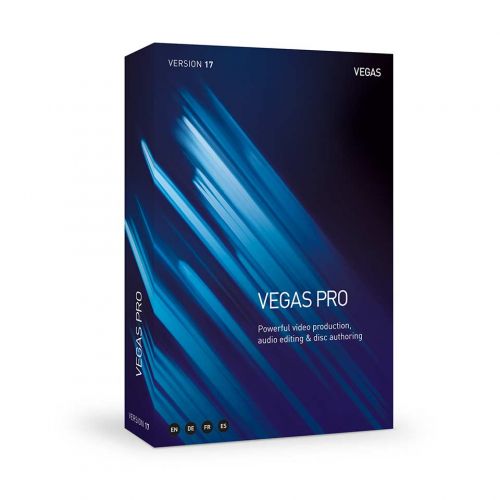 Learn the basics of videoediting here ! FOR FREE Contact me My Portfolio